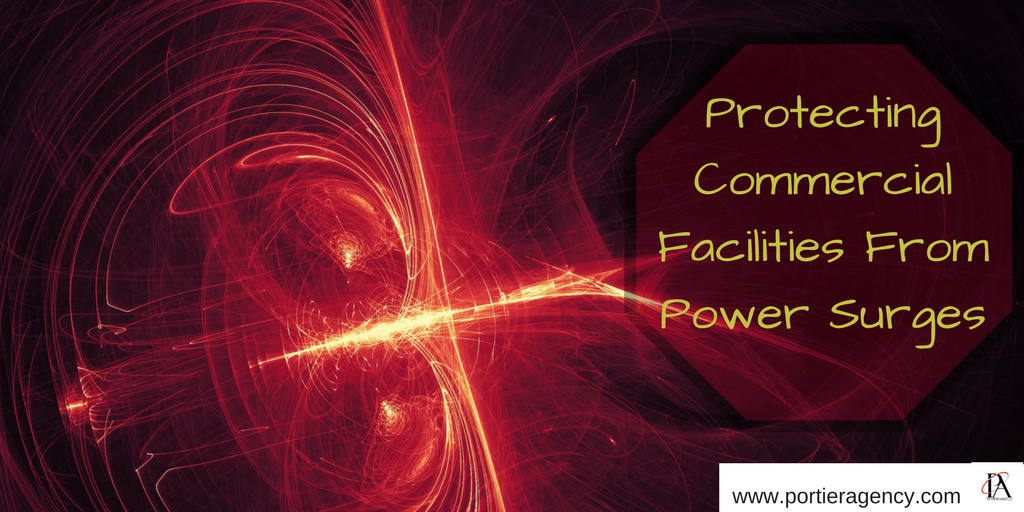 “Power or voltage surges are brief bursts of energy caused by a sudden change in the electrical conditions of a circuit; they are virtually inevitable. Wherever electrical or electronic equipment is used, power surges can and do occur. While often lasting only a millisecond, power surges can raise the voltage in electronic circuits from a few hundred to as much as several thousand volts. They are one of the most severe, common and immediate dangers to modern, sensitive electronic equipment. In fact, Business Week estimates that power surges cost $26 billion a year in lost time, equipment repair and replacement costs.

It is estimated that 60 percent to 80 percent of power surges are caused by events or problems arising within the facility housing the electrical and electronic equipment. The balance are generated by external events that affect the internal electrical system through power cords, telephone lines, and cable, satellite and antenna lines. Events causing surges include:

A surge suppressor, or surge protector, like the one pictured above can protect equipment from electrical surge damage.

A surge suppressor, or surge protector, like the one pictured above can protect equipment from electrical surge damage.

Poor power quality is one of the major causes of downtime. The most common source for externally generated surges is the local electric company. Problems and points of failure include faulty wiring by a utility, equipment breakdowns, downed power lines, grid shifting (reallocating stored energy to match demand), and capacitor switching (a routine, daily event). Large users of the same power line at other facilities can also create power surges. Heavy electrical equipment that frequently turns on and off, such as high-powered motors, elevators, or heating/air conditioning equipment, creates sudden, brief demands for power that can upset the steady voltage flow in the electrical system and result in power surges affecting everyone connected to the same power line. Externally generated surges may also be caused when two power lines come into contact with each other as a result of vehicle crashes damaging power poles, fallen tree limbs, ice storms or animals.

Power surges caused by direct lightning strikes are rare events, accounting for only two percent of power surge damage. Lightning, however, is a very common occurrence, striking the surface of the Earth about 100 times every second. When lightning directly…”

Click to continue reading this article for more valuable information.

Don’t forget, The Portier Agency offers commercial insurance. Call or come by to get your quote!

Five tips to (finally) get your garage organized

Hurricane Survival Guide: What to Do During and After the Storm

Hurricane Survival Guide: What to Do During and After the Storm   Hurricanes are some…