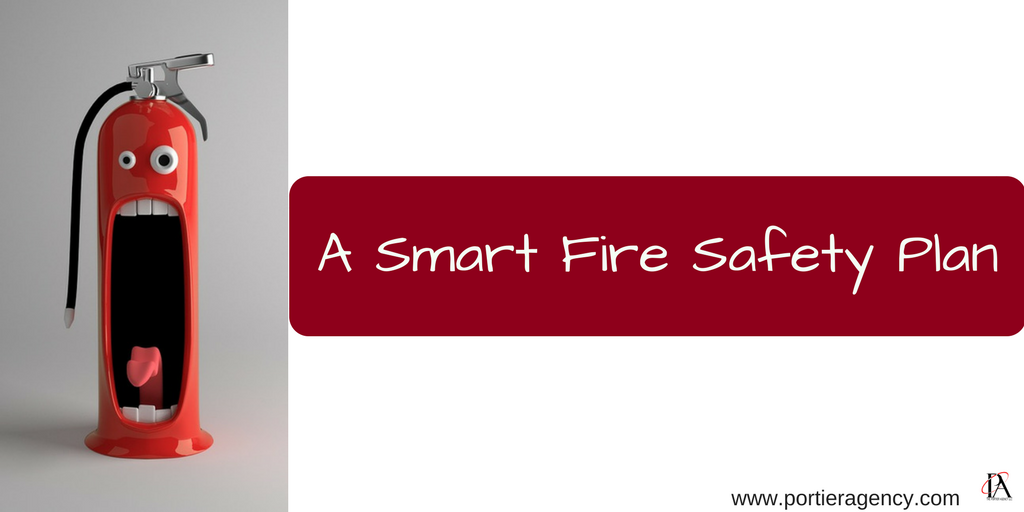 If you’re like most parents, you don’t have any plan at all. This guide will help prepare your family and give you some peace of mind.

For nearly a decade, my husband, 9-year-old son, and I have lived on the top floor of a five-story apartment building in Manhattan. However, until I recently chaperoned a field trip with my son’s third-grade class to the New York City Fire Museum, I’d never seriously considered what we would do if a fire broke out.

During the trip, we saw many of the most common hazards in a typical home, the kids crawled through a simulated blaze in a mock apartment filled with artificial “smoke,” and we watched an eye-opening video on fire prevention. By the time it was over, I felt humbled by the thought of how unprepared my family was. Turns out, I’m not alone. Only about a quarter of households have actually developed and practiced a home-fire escape plan, according to the National Fire Protection Association. And in 2010, roughly 370,000 home fires were reported, resulting in 13,350 injuries and 2,640 deaths.

The guide who led our trip that day, retired Captain Bob Picard, of the Fire Department of New York, showed us how many fire hazards could be eliminated in just one sweep around a home. Think of this story as your own safety tour.
Your 7-Step Family Fire Safety Plan

Treat your appliances right. Keep them clean and use them according to the manufacturer’s instructions. If a toaster or a microwave doesn’t work properly,..

Don’t forget, The Portier Agency offers homeowners/renter’s insurance. Call or come by to get your quote!

Disability Insurance Think about it. What would happen if suddenly, due to an illness or…

Avoid a deer-car collision How to steer clear of a common, large—and moving—hazard As the…