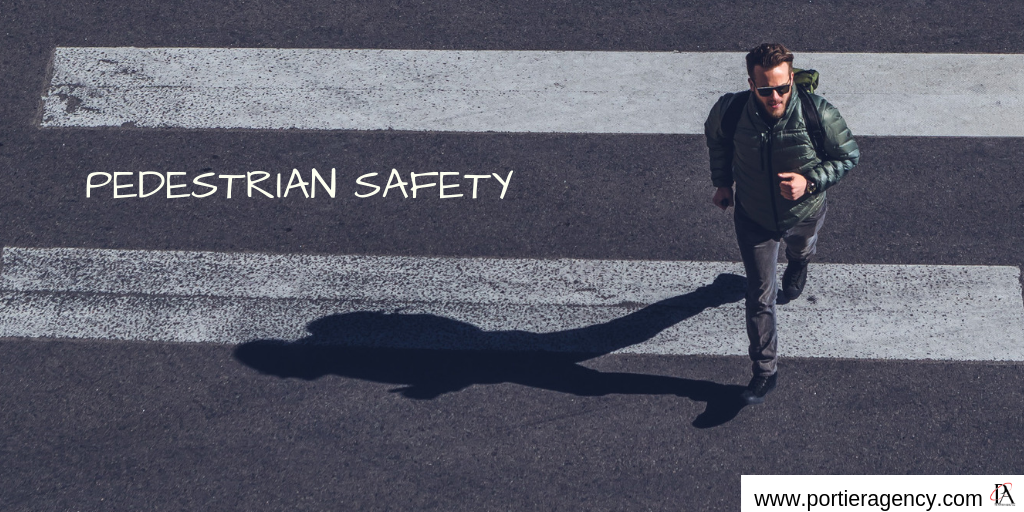 Safe Kids recently released a report on child pedestrian safety, “Walking Safely: A Report to the Nation.” The good news finding of the report is that there’s a 53% decline in the youth pedestrian death rate since 1995, but 61 kids are hit by cars every day in the United States. Clearly, we still have a lot of work to do to make our streets and highways safe for our kids walking on them. A significant finding in the report is that over the past 15 years, the risk has shifted from younger kids to teens. There has been a 25% increase in injuries among teens 16 to 19 in the past five years alone. Safe Kids hypothesizes that the shift—and uptick in the risk—is because of mobile technology and “distracted walking” coupled with distracted driving. “Walking Safely,” the third in a series, was made possible by[…]

Preparing for an Earthquake

Preparing for an Earthquake "Disasters + Preparedness Earthquakes have inflicted damage in all 50 U.S…

New Driver? 6 Winter Driving Tips To Help Keep Them Safe Your first instinct may be…