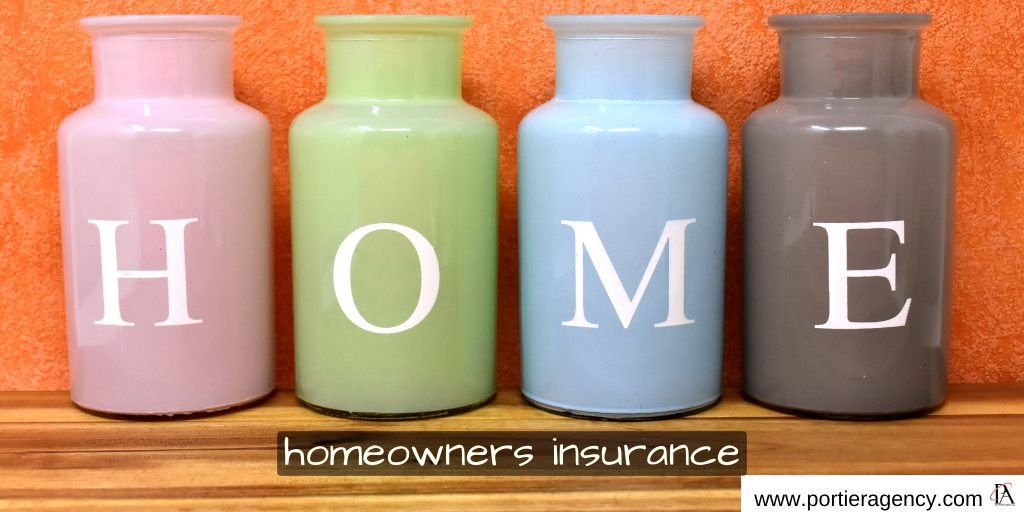 Stay warm and dry while we make sure your home is properly covered.

Whether you’re a new homeowner or have lived in your house for years, we know how important your home is to you. Homeowner’s insurance doesn’t just protect your house and property, it also protects your belongings, yourself and your guests. You’ve put a lot of hard work into providing a home for yourself and your family. Talk to your local independent agent for personal advice on the best combination of homeowners insurance coverage, value, and price to protect your hard earned investment.

–What is homeowners insurance?

Homeowners insurance protects one of life’s biggest investments. Should a tree fall through your roof or a fire break out in the kitchen, insurance for your home helps cover the cost to repair or rebuild. It also may cover other buildings on your property like a garden gazebo or storage shed. If the damage is extensive enough to prevent you from living in your home, homeowners insurance also helps cover the costs of temporary housing and living expenses.

–I’m thinking about buying my first home. Am I required to have insurance?

–Does my home insurance cover damage caused by earthquake or flood?

No. A standard homeowners policy does not generally cover damage caused by earthquake and floods. These sources of damage require additional coverage or a separate policy. If you live in an area that is prone to these types of events, talk to your local Safeco agent about making sure you’re properly covered.

Flood insurance is available through the National Flood Insurance Program.

–What is the difference between water damage and flood damage?

The damage can be similar but the cause is different.

Water damage is usually caused by water coming from something like a burst pipe, an overflowing toilet, a dishwasher that leaks all over the kitchen floor, or a roof that leaks after a hard rain.

Flood damage is caused by water coming from something like an overwhelmed levee that breaks, a clogged drainage system, a river or lake that overflows or even just the ground being inundated with too much water after a torrential storm. Water seeping into your basement after a heavy rain or winter runoff is usually also considered flood damage.

–What is a flood?

According to the National Flood Insurance Program, “A flood is a general and temporary condition where two or more acres of normally dry land or two or more properties are inundated by water or mudflow.”

Learn more about floods on the Flood Smart website.

–What are home contents?

Home contents are the things[…]

Home Safety Features Is your home safe?  The more of the following home safety features…

Calculate how much life insurance you need