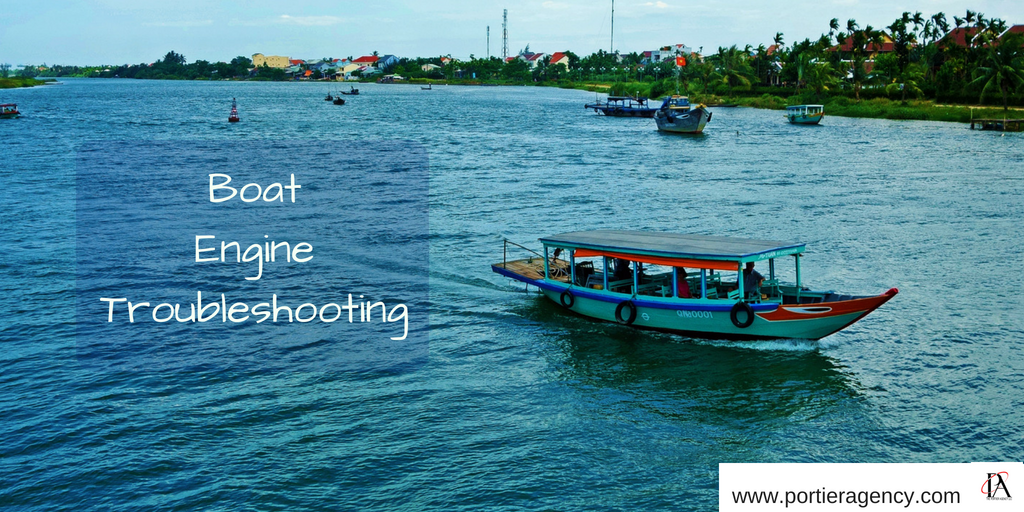 What’s that funny smell? Do you hear a strange noise? Wait a second, that feels too hot! Stop and trust your senses. They’ve got some important news for you.

Using your senses of hearing, touch, smell, and sight can alert you to an impending situation with your boat that may be about to ruin your day. Here’s how to heed the warning.

Your Sense Of Hearing A mechanic’s stethoscope can be used to detect unusual noises in engine components. Here, Tom Neale listens to the turbo.

Some problem noises are obvious. Some are not. Get into the habit of regularly listening to critical components such as the fresh- and raw-water pumps, alternator, transmission, injector pump (if you have a diesel), and any other convenient spots. You’ll then have an idea of what’s normal. You can use a long screwdriver with plastic handle to listen. Touch the blade to the part and put your ear to the round end of the plastic handle. Far better, buy a mechanic’s stethoscope. They usually cost less than $20, and are much more sensitive and safer to use. Keep well clear of the pulleys and belts when you do this.

Your Sense Of Touch Very carefully touching some engine parts can help determine if there is excessive heating in places that should be cool.

Very carefully touching some engine parts can help determine if there is excessive heating in places that should be cool.

Unusual vibration, whether in the boat or a component, is a sign of something amiss. It may be difficult to isolate, but you should try if it’s safe to do so. Examples of potential problems: steering vibration may indicate something hung on the rudder or a system problem. Vibration in the hull over your shaft strut may indicate something caught on…

Related Posts
Termites: How to Identify and Control Them

Termites: How to Identify and Control Them Whether you have a home or a business,…

Does my insurance cover rental cars?

Does my insurance cover rental cars? No need to cave in to that classic, fear-driven…

Understanding crop insurance Crop insurance is purchased by agricultural producers, including farmers, ranchers and others…