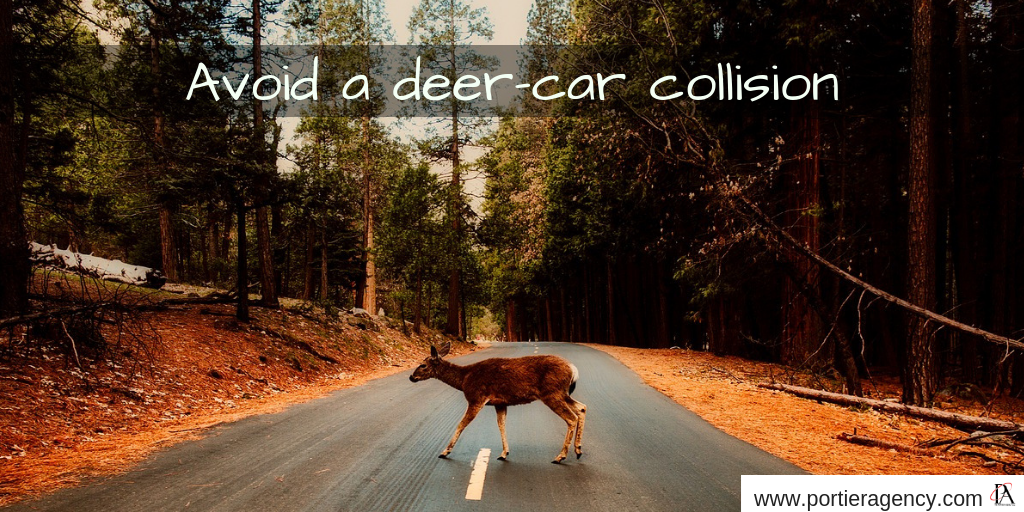 As the deer populations grow and urban habitats continue to encroach upon rural environments, there has been an increase in deer-car collisions—over half a million a year, with a significant number of fatalities.

Deer-vehicle collisions are dangerous and costly so, though collision with an animal is covered under the comprehensive portion of your auto insurance policy, it’s always preferable to avoid an accident in the first place.

To avoid hitting a deer, use these defensive driving tips

Related Posts
Is the life insurance you have at work enough? 3 ways to tell

Is the life insurance you have at work enough? 3 ways to tell If you…