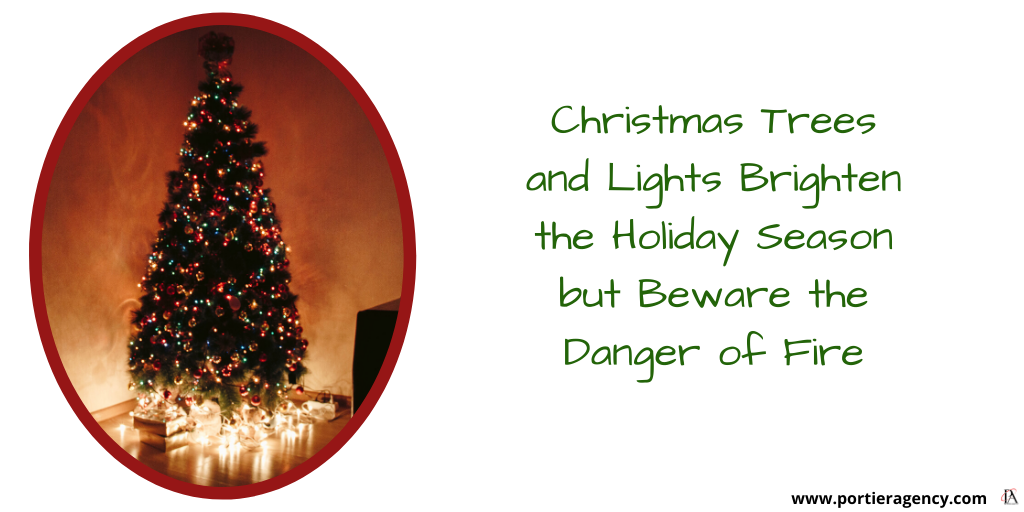 Nearly half of all Christmas tree fires between 2007 and 2011 were caused by either an electrical malfunction (32 percent) or because a branch was too close to a heat source (17 percent), according to research compiled by the Insurance Information Institute (I.I.I.).
Decorative lights (12 percent) and candles (7 percent) were other leading causes of Christmas tree fires within that five-year time frame, the National Fire Protection Association (NFPA) reports.
Christmas tree fires are rare but, when they do occur, they can have serious repercussions. Home Christmas tree fires caused, in that same five-year period (2007-2011), an annual average of six civilian deaths, 22 civilian injuries and $18.3 million in direct property damage, the NFPA found.
“Standard homeowners insurance policies pay to repair or rebuild a fire-damaged residence, while both homeowners and renters insurance policies cover a policyholder’s personal belongings if they are[…]

Happy Labor Day from all of us here at The Portier Agency. We will…

Hapy Flag Day In the United States, Flag Day is celebrated on June 14. It commemorates the…