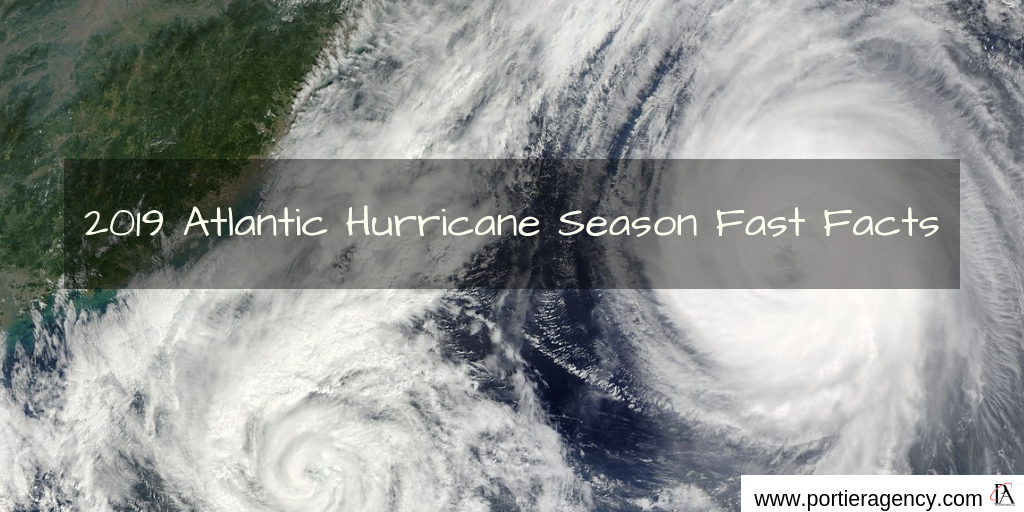 Facts:
The 2019 Atlantic hurricane season runs from June 1 to November 30. The areas covered include the Atlantic Ocean, Gulf of Mexico and the Caribbean Sea.
The National Weather Service defines a hurricane as a “tropical cyclone with maximum sustained winds of 74 mph (64 knots) or higher.”
Hurricanes are rated according to intensity of sustained winds on the Saffir-Simpson Hurricane Wind Scale. The 1-5 scale estimates potential property damage.
A Category 3 or higher is considered a major hurricane.
The National Hurricane Center advises preparedness:
Hurricane names are pulled from six rotating lists maintained and updated by the World Meteorological Organization. Storm names are retired only when those storms are particularly deadly or costly.
Predictions:
April 4, 2019 – The Colorado State University Tropical Meteorology Project team predicts[…]

Lightning safety: 10 myths—and the facts To stay safe in a storm, know the truth…

Mobile Home Security Living in a manufactured home has many great benefits. Yet, like any…